Its shame and reproach gladly bear

Leave a comment Posted by Bob Goodnough on June 7, 2020 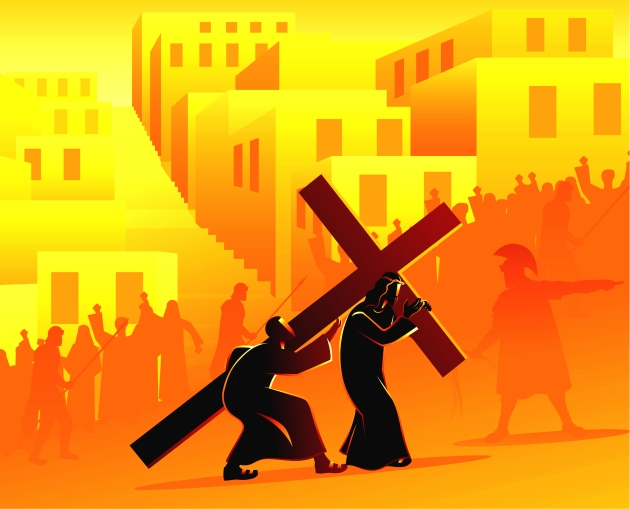 One hundred and forty years ago a young Englishman came to an Indian Reserve in Saskatchewan as a missionary. He learned the Cree language well enough to effectively share the gospel and some band members were converted. He returned to England to marry and then came back A church was established and began to grow, his family grew also. After a few more years the missionary had to leave his post on the reserve since there was no one for his children to play with. Not of the correct social class, anyway.

My father would often approach strangers and strike up a conversation by asking “What do you think of Jesus?” Yet he considered black people and “half-breeds” to be inferior people; he reproved his mother for speaking French to their neighbours; he persisted in mispronouncing names that sounded foreign to him.

Shouldn’t Christian faith trump attitudes like that? Why are Christian people so inclined to think themselves superior to others?

It seems that years of living prosperous, untroubled lives has led us to believe that this is the norm for Christians. We carefully select Bible passages that seem to emphasize the blessedness of Christian life. Yet these verses are closely linked to the message of suffering with Christ, with not thinking ourselves better than we are, with rejoicing in persecution. We cannot comprehend those parts, so we invent ways to interpret them as metaphors for minor difficulties in our lives.

Aren’t we missing the whole point of the New Testament? Jesus did not die to save us from suffering in this life. Jesus said: “In the world ye shall have tribulation: but be of good cheer; I have overcome the world” (John 16:33) and “Blessed are ye, when men shall revile you, and persecute you, and shall say all manner of evil against you falsely, for my sake” (Matthew 5:11). Paul taught “that we must through much tribulation enter into the kingdom of God” (Acts 14:22). Peter said: “ If ye be reproached for the name of Christ, happy are ye; for the spirit of glory and of God resteth upon you” (1 Peter 4:14).

We can spiritualise these passages, and others like them, saying they mean something else than what they say. What shall we say then of Christian martyrs of ages past who gloried in these verses and took strength from God to face persecution, torture and death? Or Christians suffering today in other countries.

Are we not missing the essential part of identifying with Christ in His rejection and suffering? I believe we misunderstand what He meant by denying ourselves and taking up our cross daily. The cross is not a minor affliction like rheumatism, nor is it a fashion accessory. It is an instrument of torture and death.

There is no point in comforting ourselves in the esteem of the world anyway. All signs point to the distinct possibility, or probability, of that being taken away from us. Let’s be true followers of Jesus Christ, whatever the consequences may be.