In Search of the Age of Gold 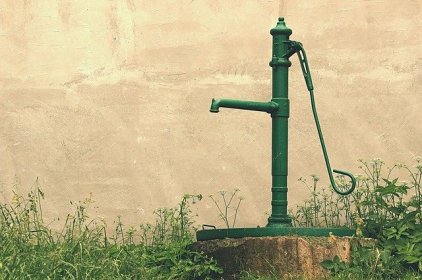 Image by Jan Steiner from Pixabay

For lo!, the days are hastening on,
By prophet bards foretold,
When with the ever-circling years
Comes round the age of gold
When peace shall over all the earth
Its ancient splendours fling,
And the whole world give back the song
Which now the angels sing.

This is the fifth and final verse of It Came Upon the Midnight Clear, the Christmas carol written in 1849 by Edmund Hamilton Sears, pastor of the Unitarian Church in Wayland, Massachusetts.

This verse is an expression of the prevailing view of that day that the gospel would permeate all nations and all levels of society, eliminating strife and injustice, in preparation for the return of the Lord Jesus Christ. That view is called postmillennialism. There are still preachers, writers and churches that hold to that view.

The proponents of postmillennialism believed they had a duty to hasten the coming of the golden age which would lead to the return of the Lord. They engaged in many praiseworthy activities to help the poor and oppressed; they were the prime movers behind the movement to abolish slavery.

After the abolition of slavery in the USA, the movement move on to other targets. By now they had infiltrated political parties and began to influence them to use governments to achieve their objectives. They advocated for better working conditions for labourers, the right to vote for women, and the prohibition of the sale of alcoholic beverages.

Strife between nations, strife between social and ethnic groups, has not diminished. By now the movement has become disconnected from its Christian roots, though many churches still want to believe that it is going to lead to a better world. There are new targets today, climate change, gender choice and so on.

Some Christians today think the best way to counter this movement is to strive for influence in political parties. But this whole problem was caused by Christians trying to use political means to make the world a better place. Satan is a cunning enemy, he encourages such tactics, then turns them against us.

The best choice for Christians today is to renounce politics and get back to being Christians. People, politicians and governments are not our enemies, attacking them is another of Satan’s ruses to keep us from seeing who our real enemy is.

People around us are dying for lack of a drink from the well of salvation. Most of them may not be aware that is what they need; we can’t force them to drink, but we can tell them about the soul refreshing water and offer it to them.