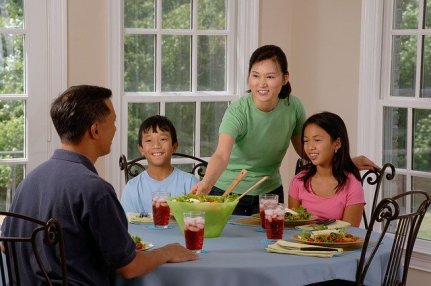 Image by skeeze from Pixabay

The leaders of the public school system claim that only they have the tools and the understanding to prepare children for life in the modern world. It should be clear by now, to anyone who is not sleep-walking through life, that the schools have done a proper botch-up job of all things wherein they claim to be the experts.

Is it time for parents to rethink their own place and responsibility? The responsibilities of parents are the same as they always have been. We have allowed the public school system to usurp some of those responsibilities and thought we were doing what was best for our children.

A child’s first heroes are Mom and Dad. Young minds are hardwired to learn from their parents. That affords a precious opportunity for parents to establish a foundation for their child’s life. The opportunity slips away if we are intimidated by the confusing jumble of psychological opinions about how best to raise a child. If we squander that opportunity, our children will suffer the consequences throughout life, unless they can grasp hold of that foundation from some other source.

The public school movement has for years spread the propaganda that children can only learn how to get along with others by being together with their peers, children of their own age. How has that worked out? Honestly, does anyone see evidence of children learning consideration for others from children their own age?

Gordon Neufeld, a child psychologist in Vancouver, B. C., believes children must learn social skills from their parents. “The belief is that socializing–children spending time with one another–begets socialization: the capacity for skilful and mature relating to other human beings. There is no evidence to support such an assumption, despite its popularity. . . If socializing were the key to socialization, gang members and street kids would be model citizens.”

That brings us back to parents as the best placed people to teach their children respect and consideration for others. To parents who fear they are not qualified for such responsibility, Neufeld says: “We miss the essential point that what matters is not the skill of the parents, but the relationship of the child to the adult who is assuming responsibility.”

Bruno Bettelheim, a child psychologist who died thirty years ago, considered the ecological concerns that were being increasingly talked about and applied them to the family. He wrote that we should be concerned about raising children in the ecological setting that was most natural and helpful to their growth and development. That was a home with a mother and father. I believe we can safely ignore those psychologists who say anything different.

-Gordon Neufeld quotes are from Hold on to Your Kids – Why Parents Should Matter More Than Peers, © 2004 by Gordon Neufeld and Gabor Maté.