Rulers are not a terror to good works

I received my first injection of COVID-19 vaccine this morning. That means that I have chosen to ignore the warnings of well-intentioned friends who send me emails revealing the malevolent conspiracy behind the vaccination program. That means I have chosen not to live in fear.

I have chosen to believe the information provided by Moderna, Health Canada, the Saskatchewan Health Authority and other competent authorities showing that the vaccine is safe and effective. I have chosen to do what I believe will protect my health and the health of those around me.

A friend told me that scientific evidence shows that the COVID epidemic ended in May and what we have now is just ordinary influenza. Others tell me that they have read scientific proof that COVID is far worse than we have thought up to now. Some say it is a conspiracy to take our freedoms away from us. Whatever your point of view, you will find unassailable evidence on the internet to support it.

Is there such a thing as “just ordinary influenza”? Half a million people die every year from the flu. The epidemic that began near the end of World War One killed more people than the war.

As Christians, whatever our point of view might be about COVID, our conduct should reflect a concern for the people around us. We should follow the directives of our local health authorities, such as wearing masks and refraining from large gatherings. We should avoid criticism of authorities and refrain from belligerent arguments supporting a point of view contrary to theirs.

Remember, people around us are very sick, some are dying. That nay yet become our lot. Jesus told us to love our neighbour as ourselves. May that love govern our attitudes, our conduct and our conversation.

We are in a fog, much that is happening around us veiled from our view. Nor do we know what the world around us will look like when the fog lifts. Let’s just admit that and trust our Lord who knows all things.

Image by Vektor Kunst from Pixabay

Here are a few of the rumours circulating on social media about COVID-19, as reported in the French news magazine le Point and other sources. All are false.

1. The COVID-19 virus was created in a US laboratory. This rumour comes from a faulty reading of a US patent granted in 2003. The patent was granted to the researchers who were the first to isolate and identify the SARS virus, the cause of an earlier panic in 2003. This bit of fake news is a gift to the Chinese government’s propaganda machine which has launched a campaign to deny that COVID-19 originated in China.

2. Scientists have discovered that cocaine kills the corona virus. Not true; cocaine might kill the person who takes it, but has no effect on the virus.

3. Drinking lots of water will protect you from COVID-19. Good hydration is necessary for good health, but it has no antiviral properties.

4. The virus will disappear with the heat of summer. Nobody knows for sure what summer will do. In any case, it’s not heat that hinders the spread of the virus, but the increased humidity in the air. Some experts speculate the virus may lie low in summer, then return in fall.

5. The active ingredient in hand sanitizers is carcinogenic. False, these products are non-toxic and non-carcinogenic and may be used without fear.

Leave a comment Posted by Bob Goodnough on November 21, 2019 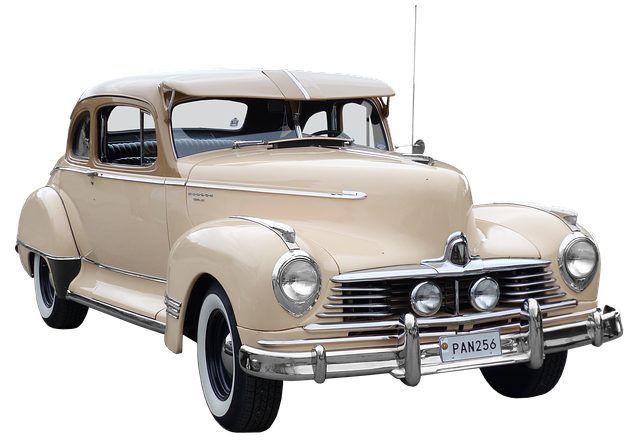 Image by Emslichter from Pixabay

Some years ago, a backyard mechanic on the Canadian prairies invented a new carburetor that got fantastic gas mileage with no sacrifice of performance. He drove a car equipped with this carburetor from Winnipeg to Vancouver, averaging 130 miles per gallon for the trip (or 107 miles per US gallon). Or did he drive 217 miles on the prairies using only 1 gallon of gasoline? News reports differed in their accounts.

In any case, the news reports caused a sudden drop in the stock market values of oil company stocks. One day some oil company executives showed up on the inventor’s doorstep with a suitcase full of cash and bought the plans for this wonder carburetor and all the complete and incomplete carburetors that he had built. Or was it auto industry executives? Or was it the government, fearing a loss in tax revenue? Or did thieves break into his shop and steal everything?

In any case, this invention that could have saved billions of dollars for consumers has been suppressed. Occasionally however, a car that gets fantastic gas mileage is mistakenly delivered to a customer. Fairly soon the car is recalled by the manufacturer for some supposed manufacturing defect; when it is returned to the customer, it gets normal gas mileage. Or perhaps the owner wakes up in the middle of the night and sees some men working under the hood of his car. When they realize they have been seen they quickly make their getaway. The car still drives just fine, only now it uses a whole lot more gasoline. Or perhaps the car is simply stolen in the night. This is all the work of a sinister industrial conspiracy to keep us using as much gasoline as possible.

Back in the 1930’s Charles Nelson Pogue of Winnipeg obtained patents for a carburetor that he believed would dramatically increase gas mileage. Gasoline was passed through a spiral line that was heated by the exhaust manifold. This was supposed to completely vaporize the gas before it entered the combustion chamber which would make it burn more efficiently. This process would also increase the engine temperature by about 20°, which would also enhance performance.

Mr. Pogue never claimed to have achieved the promised results. Nevertheless the story took off, fuelled by the public’s desire to believe in technological money-saving miracles and their willingness to believe conspiracy theories.

The patent for the Pogue carburetor has now expired and the plans are available for anyone who wants to experiment on their family sedan. It won’t work. The gasoline in use today needs to reach 450° F to completely vaporize. Gasoline was more volatile when Mr. Pogue invented his carburetor. Apparently there were working models built back then. They did achieve slightly better fuel mileage, at the cost of severely reduced performance.

Common sense would tell us that no auto manufacturer would find it advantageous to suppress such an invention. If one company could produce vehicles that got far better gas mileage than all their competitors, wouldn’t they jump at the opportunity?

The idea that increasing engine temperature will increase efficiency lacks some logic as well. If an internal combustion engine could be made 100% efficient, the exhaust manifold would be cold. All the energy in the fuel would be transformed into work, not heat.

Very real gains in fuel efficiency have been achieved since Mr. Pogue invented his carburetor. They have been small, incremental gains, which have slowly added up. Carburetors have been replaced by fuel injection. Engine computers manage fuel burning more efficiently. Radial tires have reduced rolling resistance. Synthetic motor oils reduce friction in the engine. Lighter, more aerodynamic vehicles require less work from the engine to move them down the road. Cars now have four or five speed transmissions, reducing fuel use at cruising speeds. Some engines are designed to allow some cylinders to cut out at cruising speeds. The latest innovation is a motor that will stop when a car stops at a traffic light and start instantly when the gas pedal is pressed.

Nevertheless, stories of the suppressed 200 mpg carburetor refuse to die. Other supposedly suppressed inventions include incandescent light bulbs that never burn out, 100,000 mile tires and cancer cures. I confess to being an unreformed sceptic concerning these claims.

And then there are all the products that have not been suppressed. Every few months there is a new product or diet plan that promises quick and easy weight loss. I really wish there was a pill that would help me lose weight without any inconvenience to my flesh, even if it was a little hard on the wallet. Perhaps it is time to abandon that forlorn hope and try a little self-denial. 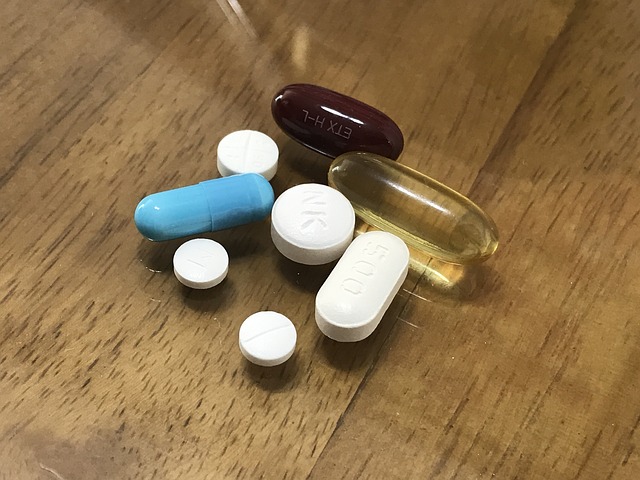 Image by jun0126 from Pixabay

There are countless over the counter health care products. Some are helpful, some are not, some are just scams, some are harmful. How can a person tell the difference? Many medical doctors are well informed on vitamins and herbal remedies. My wife cannot take any of the nsaids (non steroid anti-inflammatory drugs). Her doctor advised her to use glucosamine. It is slower acting, but does not have any of the side effects of the nsaids. Not all over the counter products are so safe. At the very least, do not conceal from your doctor what you are taking.

There are health care products on the market that are based on the mystical beliefs of Eastern religions or other belief systems that are incompatible with Christian faith. These things need to be avoided like the plague.

There are products being heavily promoted for which the manufacturer claims benefits that cannot be verified by anyone else. If something is based on genuine science, other researchers will be able to reproduce the results. Anything else is junk science.

Some people have gotten hooked by the promises of new money making schemes, only to find they were really money losing schemes. Any business idea that promises big profits from a small investment and little work should arouse our suspicion. Real life doesn’t tend to work that way.

Why are we so gullible?

Everybody likes a bargain. We are all concerned about maintaining our health. Innovative ways of making a little extra cash get our attention. But it would serve us well to develop a healthy scepticism about products or schemes that promise some almost miraculous breakthrough in technology or health care. Especially if there are whispers that the government, or industry, or the medical profession, doesn’t want us to know about it.